The main plaza in downtown Guadalajara is the site of the city’s most famous landmark. The Guadalajara Cathedral was started in 1571 and required more than a century to complete. The yellow-tiled twin steeples of the cathedral were rebuilt during the early part of the 19th century after being destroyed during an earthquake. See more Catholic shrines in South America. Read also our article Top 15 Catholic shrines in the world

Coming to Guadalajara and having the best stay:

-Compare prices between Hotels in Guadalajara, for all pockets or view hotel deals at the bottom of the page that we have for your.
-Find cheap flights to Guadalajara, Mexico. Because you don’t want to overpay for your flight! 🙂
-Here is a selection of Travel guides for Guadalajara Mexico

.
-And something else for you: selection of Children’s Bible Stories

Guides and tours in Guadalajara: 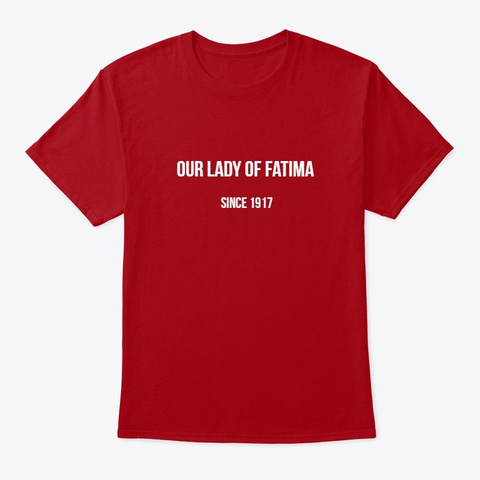 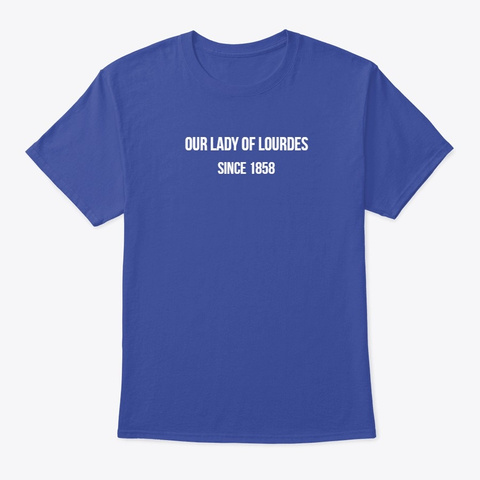 The Guadalajara Cathedral occupies an area that is 77.8 x 72.75 meters. It contains altars dedicated to

The altar is made of marble and silver. The stained glass was imported from France. 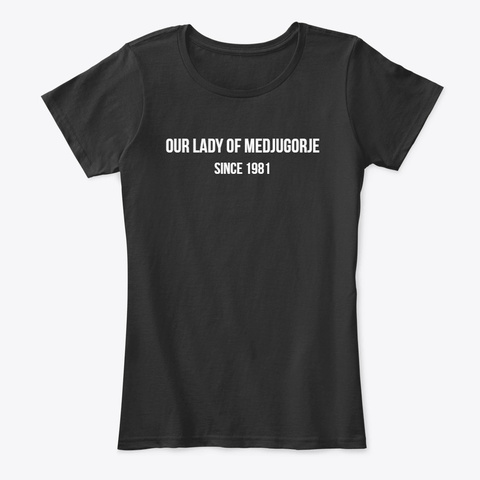 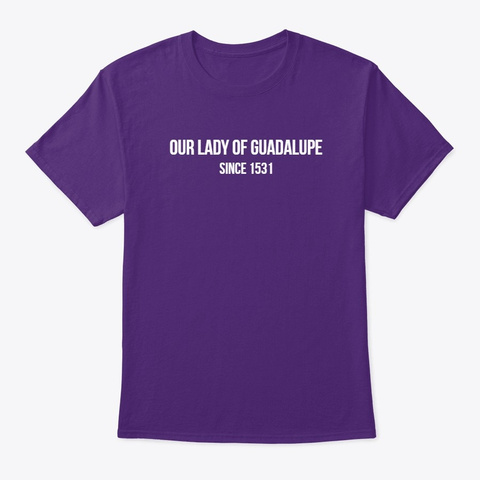 Inside the cathedral are figures of many saints, eleven alters and it is also the final resting place for the recently assassinated Cardinal Posadas.

Outside the cathedral are stands filled with rosaries, figures of saints, prayer cards and you can even buy “milagros”. These small trinkets are made in the shape of body parts or animals.

If for example, you have prayed that your “tennis elbow” or painful knee is healed and it gets better, you can buy a small trinket in the shape of an arm to be placed in the cathedral certifying that you have been cured by a “milagro”

The Guadalajara Cathedral houses the remains of three cardinals and several other former bishops of the diocese.

Posted in Mexico and South America

Madonna della Corona Sanctuary near Verona, Italy
Yamoussoukro Basilica of Our Lady of Peace – The Biggest Catholic Church in the world
Let nothing disturb you, nothing frighten you. All things pass. God does not change. Patience achieves everything. He who has God finds he lacks nothing: - St Teresa Of Avila 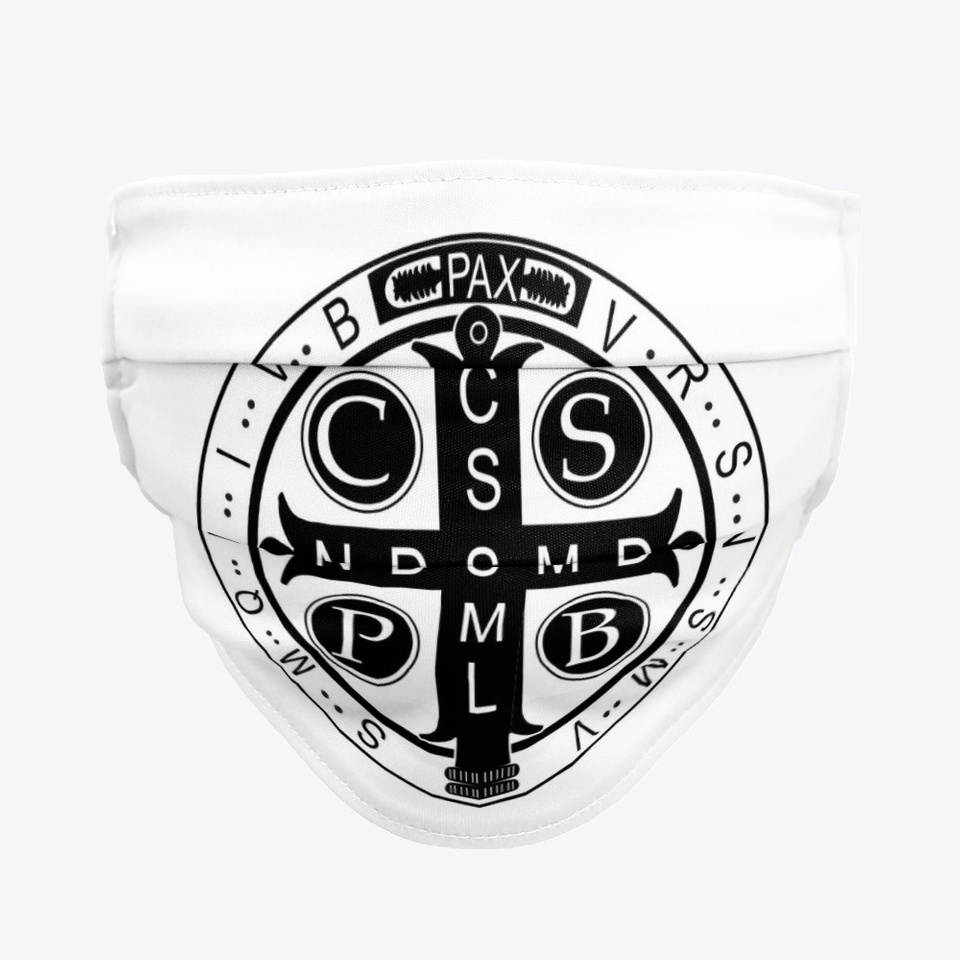 History of the 1st and 2nd Blue Cross in Medjugorje

The Story of Statue of Our Lady of Fatima, Portugal – History and Description

Justice without Mercy is cold and even cruel. The Parable of the unmerciful Servant – Matthew 18 21 35 Meaning and Commentary

If your Brother sins against You – Matthew 18 15 20 Commentary

Prayer for the Protection of Children

What does St Therese Little Flower say about Divine Love

Why do Catholics pray the Rosary? And why is praying the Rosary important!