Home » Articles » Follow me, and I will make you fishers of men. Matthew 4 12

Follow me, and I will make you fishers of men. Matthew 4 12 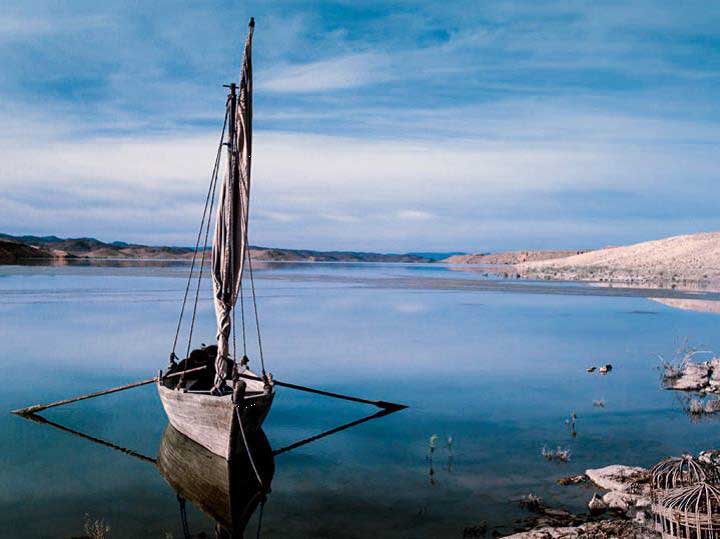 Jesus, you come into the land of the shadow of death, where it seems that there is no life. Please come and enlighten all corners of my heart, even the most hidden ones, and change them in to the land, full of life.

12 Now when Jesus had heard that John was cast into prison, he departed into Galilee;

13 And leaving Nazareth, he came and dwelt in Capernaum, which is upon the sea coast, in the borders of Zabulon and Nephthalim:

14 That it might be fulfilled which was spoken by Esaias the prophet, saying,

15 The land of Zabulon, and the land of Nephthalim, by the way of the sea, beyond Jordan, Galilee of the Gentiles;

16 The people which sat in darkness saw great light; and to them which sat in the region and shadow of death light is sprung up.

17 From that time Jesus began to preach, and to say, Repent: for the kingdom of heaven is at hand.

18 And Jesus, walking by the sea of Galilee, saw two brethren, Simon called Peter, and Andrew his brother, casting a net into the sea: for they were fishers.

19 And he saith unto them, Follow me, and I will make you fishers of men.

20 And they straightway left their nets, and followed him.

21 And going on from thence, he saw other two brethren, James the son of Zebedee, and John his brother, in a ship with Zebedee their father, mending their nets; and he called them.

22 And they immediately left the ship and their father, and followed him.

23 And Jesus went about all Galilee, teaching in their synagogues, and preaching the gospel of the kingdom, and healing all manner of sickness and all manner of disease among the people.

3. Thoughts on the Gospel

However, there is another, more important reason for his choice. This is a continuation of the life of the Son of God among us. He was born between shepherds in poverty and hidden. For many years, he spent in Nazareth with his family and shared the fate of the worker carpenter.

With all of their power, they will love their Savior and his work. Christ will know how to turn their love for fish into love for people. From fishermen he will make fishers of men. They will become his co-workers, partners. Such is the power of the light that illuminates people in the shadow of death. Jesus’ call and response of the fishermen is a pattern for any profession. Even today, the Lord chooses his associates. Oh, that there would be enough of those who will leave everything and go after Him!

In the next moments of silence, I talk about of this with Jesus. I tell him what I think, what I feel, what I want. I ask him for the grace that I need for … (make your conversation with God)

Perhaps from this silence I hear God’s speech, which invites me perhaps in thanksgiving and worship, or to open myself and accept him in my path life and work, maybe He gives me the courage to continue searching for…

When I walk into a personal relationship with God, he changes me, makes me more loving and encourages me to the concrete action, which is….. (write down your insights for concrete action)

Jesus, our brother, you have called for your disciples those who did well, as those who had problems. Help me please, that I let your loving voice soften my heart, cure it of any diseases and weaknesses, and to pour confidence, that I am in you and loved.

Lectio divina meditations are published and adapted with permission from the Jesuits home  – ignacijevdom.si